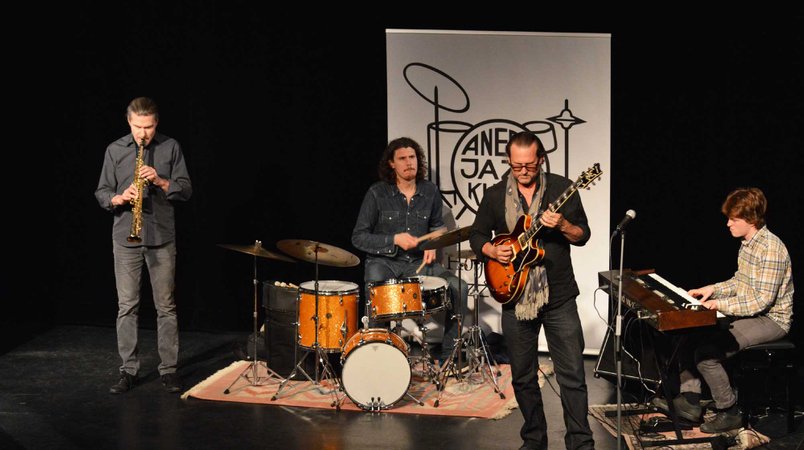 Blues Transfusion on tour in January with these two outstanding ladies: 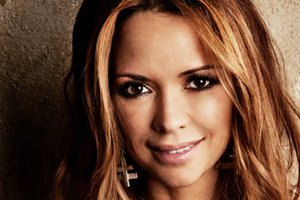 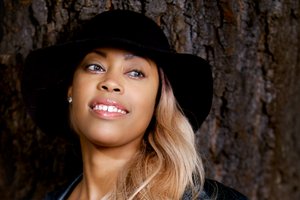 On the first week of december, 2017, I had the pleasure to be part of a very succsessful project with Viktoria Tolstoy and the WDR Big Band in Cologne. The repertoire was a combination of American standards and Swedish Folk songs. I had written all the arrangements and I also led the band. 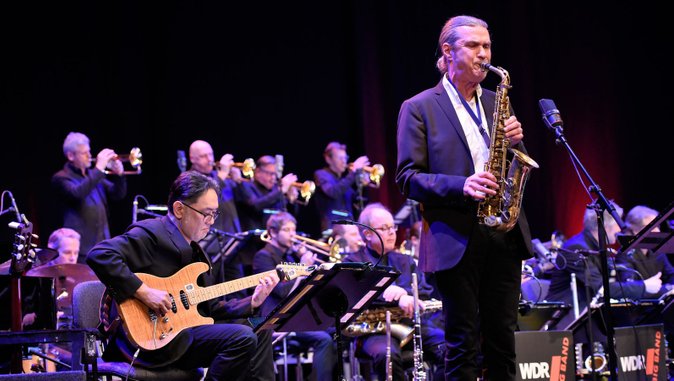